Two curators initiate ten new solo theater productions for every edition of the MONOLOGFESTIVAL. These productions are all conceptualized specifically for the biannual festival, connected by a common political theme. As part of the MONOLOGFESTIVAL SHOWCASE, selected works will be revived again the following year. The focus lies on societal change and the influence of individuals within groups. Extraordinary premieres emerge, by renowned theater makers and collectives, as well as some newcomers. The co-production festival continually explores monological positioning in a polyphony of artistic disciplines and styles. 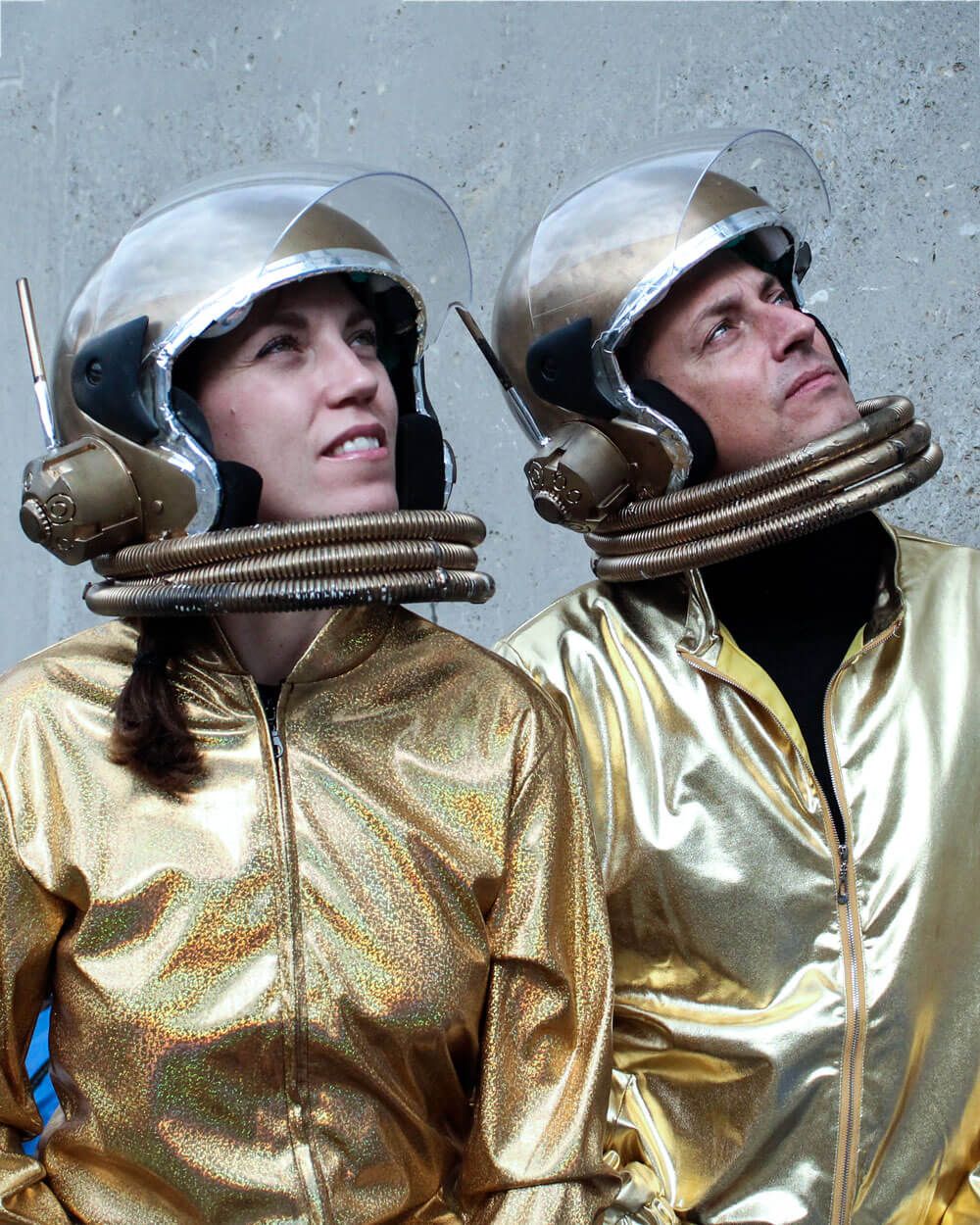 Janette Mickan and Michael Müller are curating Monologfestival together for the third time in a row. They have a long history of collaboration in theater projects, beginning with their research for the piece “Verschwörer – wie wirklich ist die Wirklichkeit” in 2013. After this initial project, they realized many pieces of the theater group LUNATIKS in places like Berlin, Kiel, Hamburg, Seoul and Brandenburg an der Havel. The first edition of the festival under their lead in 2016 AUS LIEBE ZUR WELT: Die Umordnung der Dinge questioned the flexibility and meaning of existing rules and the possibility of their reinterpretation from a subjective point of view. It addressed the wish to change the status quo structurally. The potential for societal change lies in the positioning of individuals.

We want to challenge the antiquated reputation of the genre of monologues. Particularly since one could say that monological speaking is gradually replacing the dialogue in our contemporary media world.

In light of the Red Alert ALARMSTUFE ROT discussed at the festival in 2019 it seems even more pressing to ask the question of how speaking and positioning of an individual can be a starting point for communal campaigns to change the status quo. Instead of sermons, we are interested in the political dimension of the monologue, its power to shake principles and to, on behalf of the community, throw into the world what has been unspoken or unthought. In this sense also in 2021, in the midst of ongoing catastrophic global crises and economic and social injustice, with FANTASTIC TIMES: A Becoming.A Could.A Different, we fired up the engine for speculations that could be the precursors of future realities. Hereby also opening up new perspectives for us on the here and now.

Contact the festival directors at [email protected]. The festival is actively curated, i.e. there is no open call for entries, but we actively approach artists on a topic. We would love to get to know you and your work. If you are interested in participating in the festival, please invite us to performances or send us a dossier of previous projects.

Its first edition was conceived and realized within three months at TD Berlin back in 2007. Just like this year, we were curious about what happens when different solo pieces are staged back-to-back. And because everybody loved it so much, we’ve hosted the festival every year since - building new and unexpected bridges from the I to the We! Brand new theater pieces, communal picnics and concerts all take place in a room exclusively designed for the festival.

The idea of Monologfestival was developed by Heike Pelchen and Michael Müller, who realized the first three editions together. Since 2016, Janette Mickan and Michael Müller have been curating and constantly rethinking the festival. 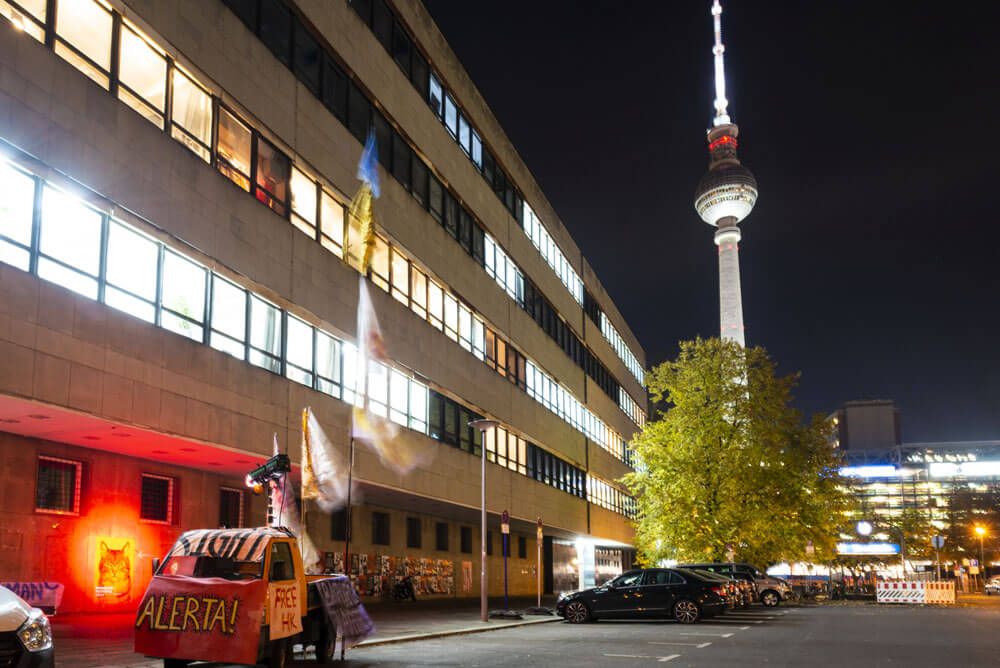 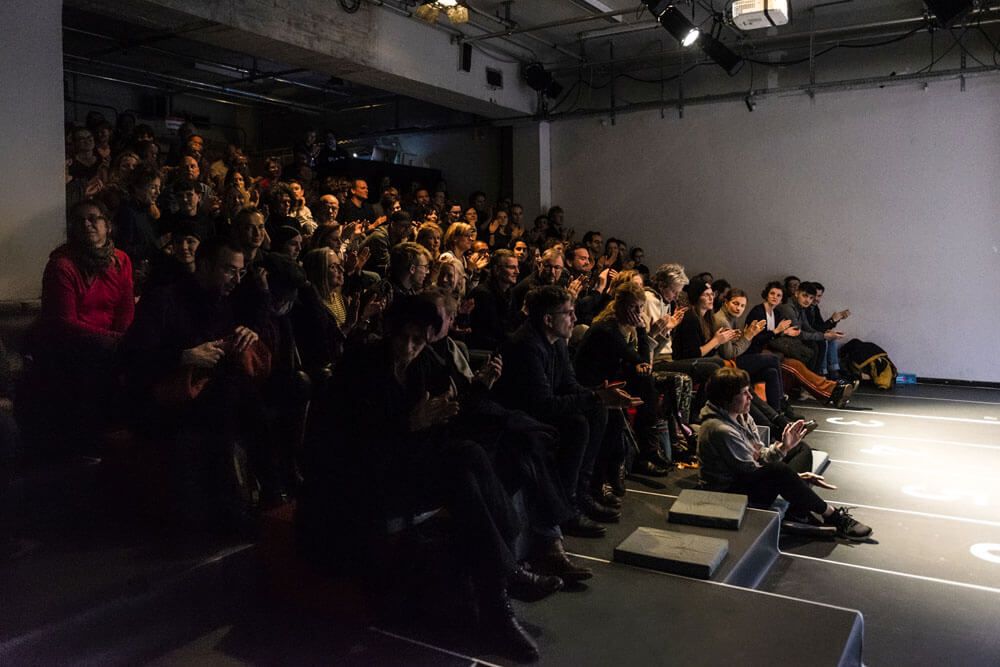 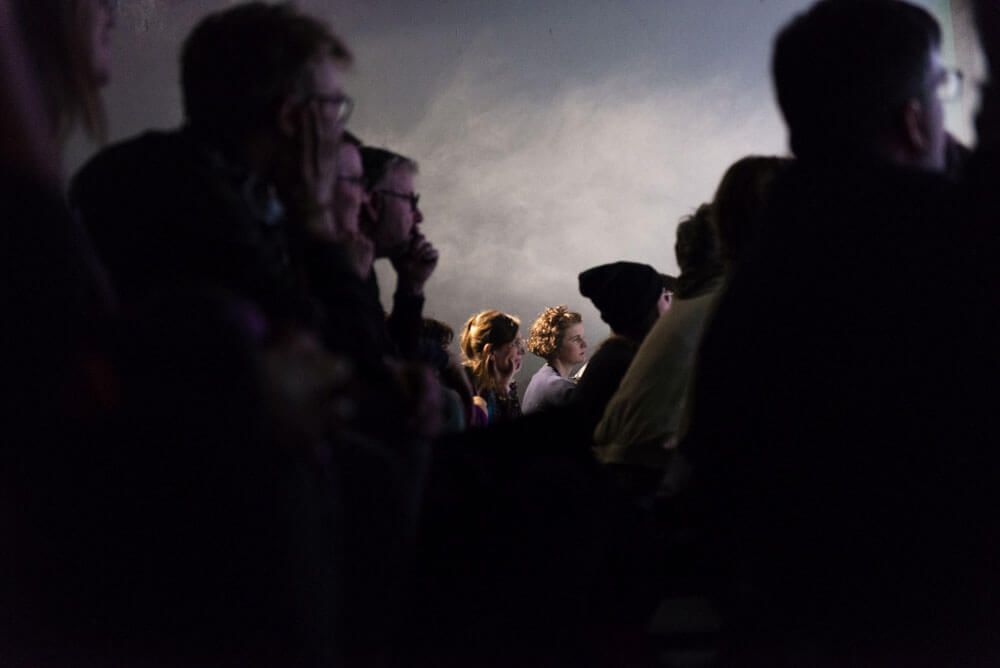 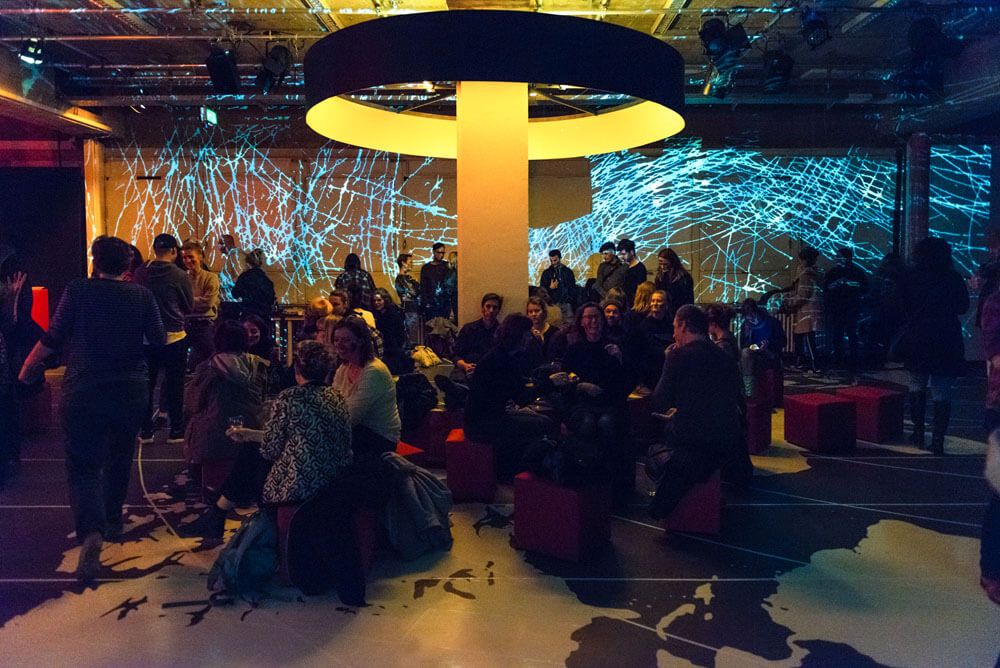 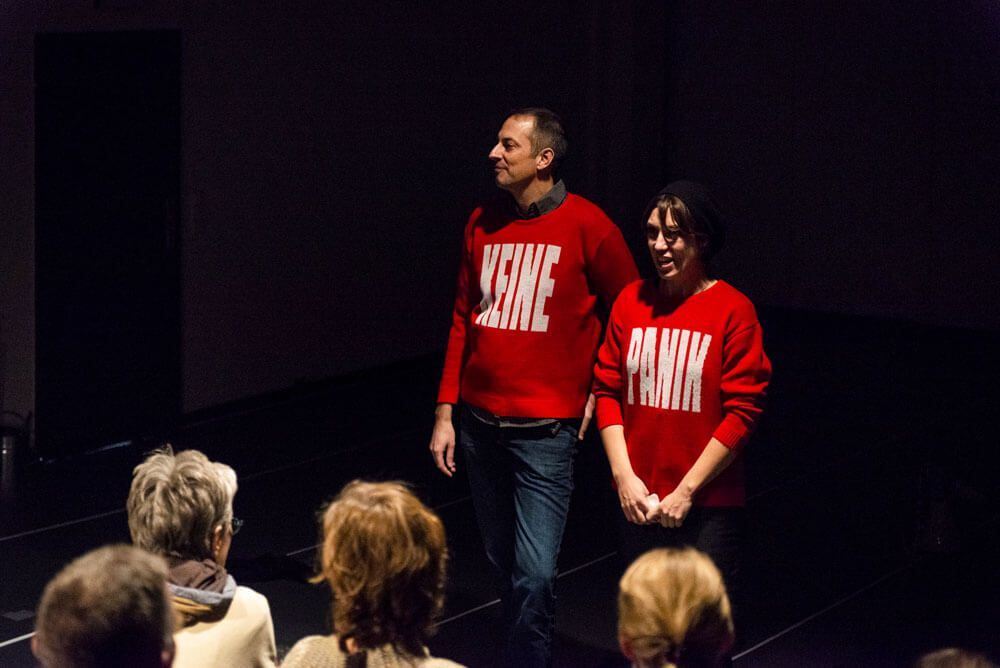 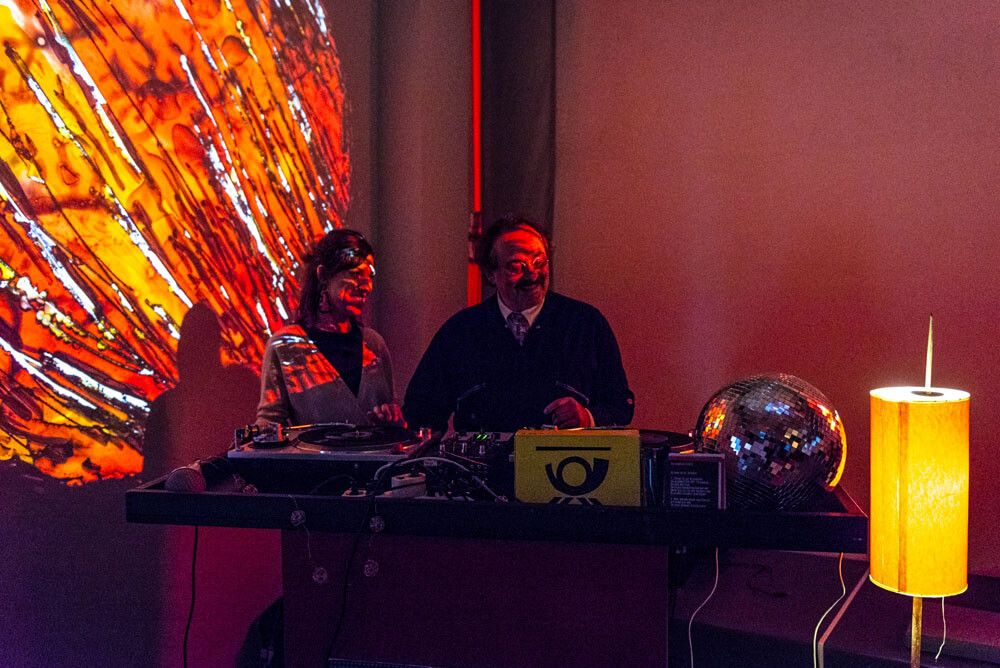 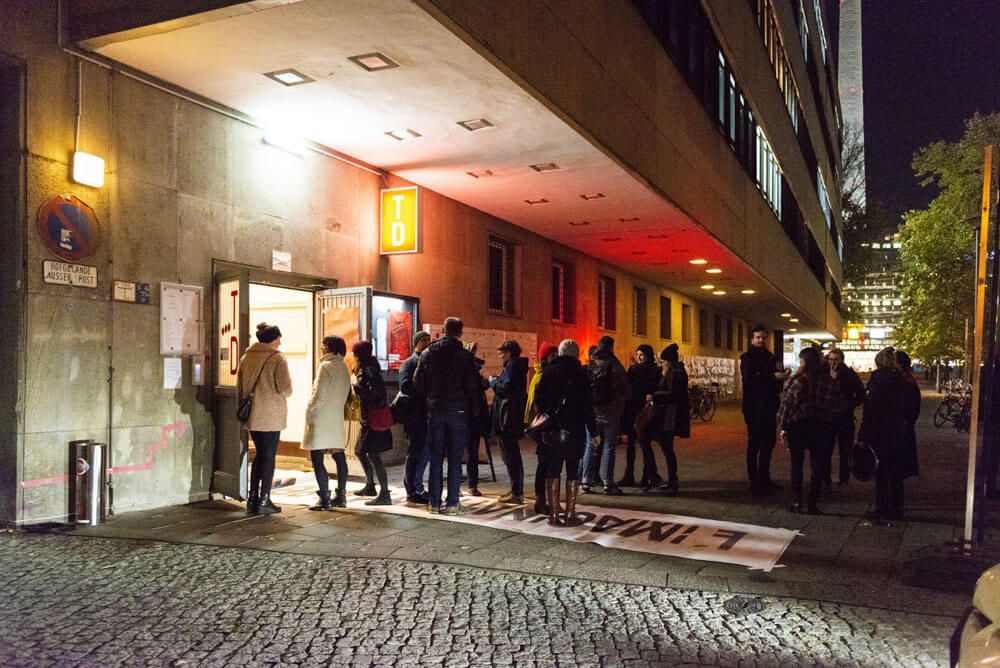