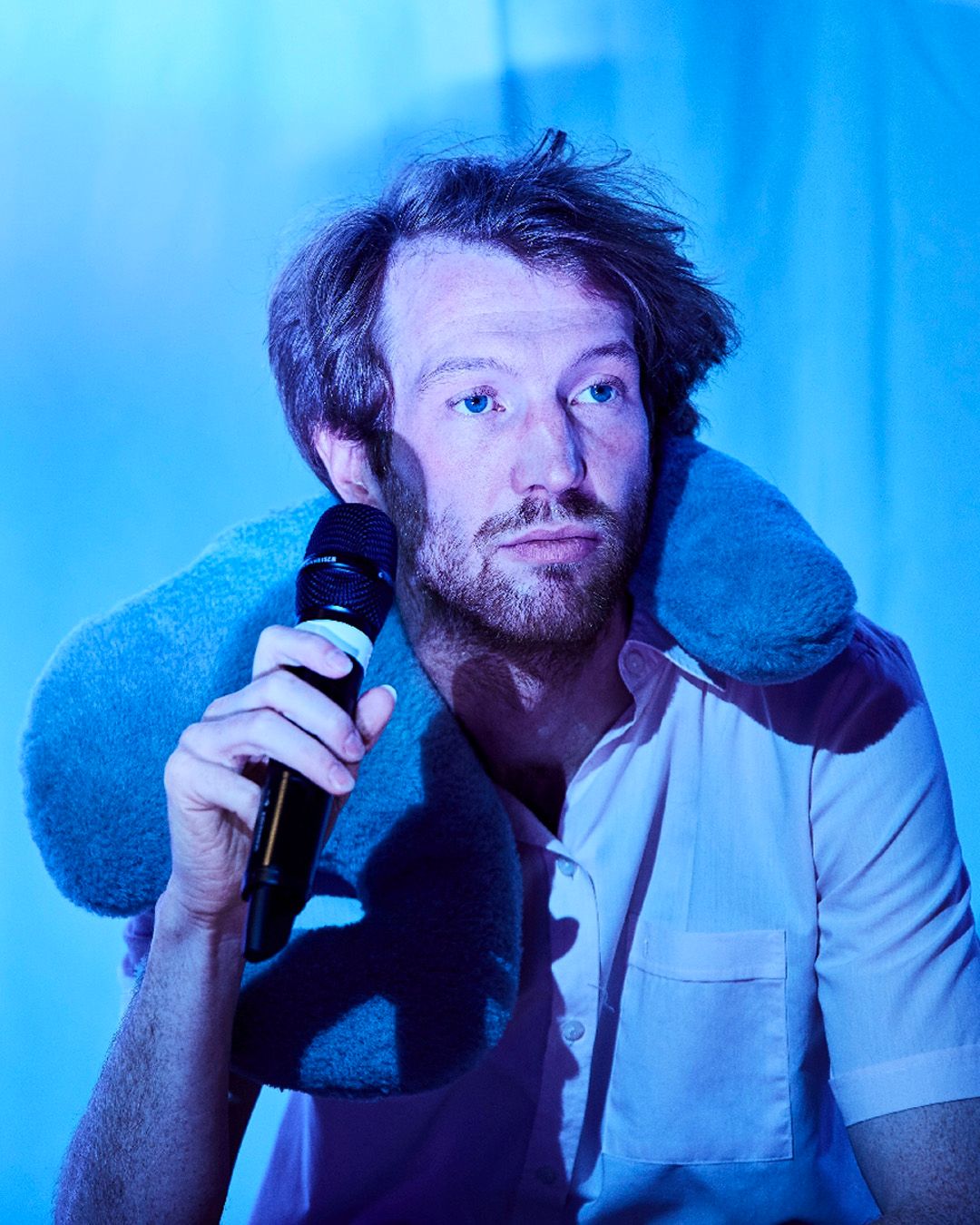 In a detective story Thermoboy FK take us to a (yet) impossible communal state of being. We follow a programmer on his journey between real places and virtual spaces, in order to work on a project for humanity that will change everything.

On a remote island, EAE – der Erste Allgemeine Erfahrungsraum (FGE – The first general space of experience) is evolving. A project seeking to unite the Tower of Babel, Disney World and the CERN World Machine. The narrated reality is constantly shifted by conflicting perceptions like in a Paul Aster novel. Could it be possible there was an accident during the Beta-Phase in Erlangen?

"You won’t be able to figure it out anymore. A lot has been lost since the reset, barely traceable. I enjoy the new encounters. And the stories we share will be the same soon anyway. Exactly who experienced what won’t matter anymore. Why don’t you enjoy the Atlantic for a bit, see you tomorrow!"

Thermoboy FK defy the borders of time and reality in an atmospheric soundscape and fantasize: What could a place look like where people experience individual memories and experiences simultaneously, and maybe even create a collective consciousness?

Thermoboy FK turn their desire for modern mythology into theater. They invent future, past or parallel worlds and through this tell stories of communal life in a group, changes of identity and the loss and recovery of innocence. For this, they build houses, landscapes or gardens and oscillate between fiction and the theater space. They twist old conceptions of masculinity and create new ones. With a meditatively choreographed lack of action they practice alternatives to meritocracy.